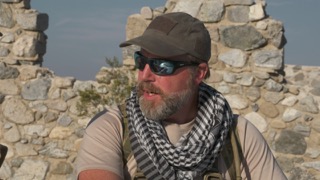 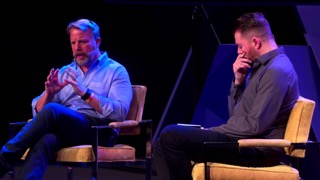 Mike is a serial entrepreneur, author and former member of SEAL Team 6. He is the co-founder of DataTribe -a Fulton, MD and San Francisco based technology startup-studio. Previous to DataTribe, Mike co-founded Blue Pacific Studios, a Los Angeles based Film Production & Internet Media Company, Silent Circle, Blackphone, SOC-USA -one of the largest defense logistics and security firms in Washington DC, with over 6000 employees. SMGI and Chief Evangelist/Board Member at Onyara. Mike sits on the Board of Dragos, Mindbridge.AI, OP2Labs, Blue Pacific Studios,  DataTribe and Silent Circle.

Mike is also a noted author of the best-selling book on self-discipline, leadership, and performance (Take Control ), and is a frequent guest on national news, television, and print media outlets.

Mike speaks around the world on Privacy, Cyber Security, building technology startups and is the 2016 recipient of the “Visionary of the Year” awarded by the Center for Technology & Democracy.

Mike lives in the Washington DC area with his wife and daughter.

Washington Post: This is one corner of DC’s tech scened doing really well

Business Insider: A Former Navy SEAL Shares What A Sniper Has In Common With A Good CEO